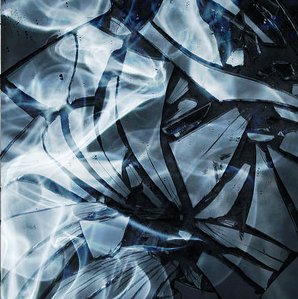 It's unfortunate that I have to tell you this, but a lot of people are sick of angry with you. Truth be told, they're more-so disgusted by the deception you've been continuing to perpetuate over the years. The deception I'm speaking of isn't the fact that your actual name is Jacob Rydberg and you use the alias Jake Mace online. No, that's not the deception I speak of, that's actually accepted as common place on the internet.

The deception I'm referring to is the continued creation and posting of Kung Fu videos by you that are about as authentic as George Dillman's no hand knockouts -- from across the room, and as offensive as offering a pulled pork sandwich to a devout Muslim. What's the reason for all of this you may be wondering? It's because Kung Fu practitioners who've invested years in their training are tired of being associated with fake martial arts like what you're promoting on your Youtube channel.

Many times Kung Fu practitioners from authentic, well documented lineages have pointed out the errors in what you have referred to as Kung Fu. Ranging from your body mechanics, to movement, to forms the consenus is that you don't know and aren't teaching authentic Kung Fu. At first I joined in the laughter and watched your seemingly endless catalog of different so called Kung Fu systems and styles, but as I kept watching a thought crossed my mind -- does he know he's teaching Kung Foolery?

I then remembered that many months ago you were asked if your school was associated with Shaolin-do to which you responded with a resounding "no."  Being quite familiar with Shaolin-do myself,  I noticed many similarities, dare I say exact rip offs from Shaolin-do in the arts you teach at your Phoenix Longevity Arts facility. I was willing to write things off as a coincidence until one day while I was perusing martial arts videos on Youtube and came across a video titled, "Chain Whip Kung Fu Testing with Grandmaster" seen here:

To my surprise, sitting off to the side was the one and only, self proclaimed "Grandmaster of Shaolin", Sin Kwan Thé at the 1:58 mark in the video. This lead me to think, that you were as bogus as the made up stuff you teach in your videos, but then I thought maybe he was with Shaolin-do and now has moved on. Some time later while discussing your Baguazhang and Xing Yi videos with a knowledgeable Baguazhang and Xing Yi teacher, I began to wonder if there was any possibility that maybe....just maybe you didn't know that what you're passing on to your pupils isn't authentic Kung Fu? I wondered if you knew Sin Kwan Thé  was a fraud who had been misleading hundreds probably thousands since the 60s?

Then I came across court documents starring guess who? Jason Rydberg aka Jake Mace and Sin Kwan Thé: 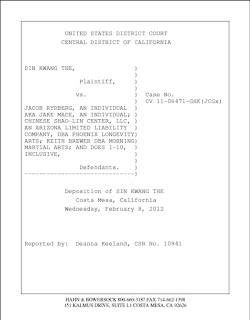 What's interesting is what was revealed in the court documents. Sin Kwan Thé revealed the following truths about Shaolin-do:
This now raises new questions about you, and even brings your integrity into question. If you were made aware that the man who's art you've studied for years has been found to be a fraud, why are you continuing his legacy by teaching his fraudulent material? Let's put things in proper perspective. If you attended a college course with a man whom you thought was a civil engineer only to find out he was a fraud, would you trust anything that he taught you, and would you feel comfortable passing what he taught you on to others? I'd say if you have an ounce of dignity you wouldn't. The logical steps to take despite the lost time and resources spent learning from a fraud would be to start over and learn from an authentic teacher.

I sense you may have been at a cross roads when you made the video titled "'Kung Fu & Martial Arts' the Trademark and Copyright!" 4 months after the deposition:

What I don't understand is here we are a year and some change down the road and you STILL are teaching bogus Kung Fu. I'm not sure if this is still Sin Kwan Thé's material or things you've whipped up on your own that you're teaching in your videos, but I'm begging you to stop with the nonsense. The jig is up -- the smoke has cleared and the mirrors are all broken; it's time for truth! Time to be true to yourself and true to your students. The fact of the matter is you've spent time in a made up martial art, and though you may have talent and even possess some skill, the truth of the matter is you haven't learned real Kung Fu. It's time to put your big boy shorts on and accept the fact that at one point in your life you were deceived (it happens to everyone), and move on from this fantasy of crystals and granola your passing off to your students who are unaware of the truth.

We are in the information age where the only reason for not knowing something is because you choose not to know. Well Jake, you know the truth, and you have a duty to your students; teach them real authentic Kung Fu. Don't continue the cycle of deception that started (and still going on) with Sin Kwan Thé. You have a chance to make things right and possess something Sin Kwan Thé has none of -- integrity. Make the difficult decision to do away with the nonsense you've been teaching and seek out competent teachers from well known lineages, and learn what you've been missing all these years. It's been said that you get your material from books and videos, which I doubt because even the worse student who learns from books and videos wouldn't end up with the monstrosities you display in your videos that you try to pass off as Kung Fu.

The intention of this letter is not to poke fun or degrade you, it is to inspire you to do the right thing -- learn and teach real Kung Fu. After all, the greatest satisfaction a teacher will experience is knowing that in their student's greatest time of need, the training they received from their teacher didn't let them down. 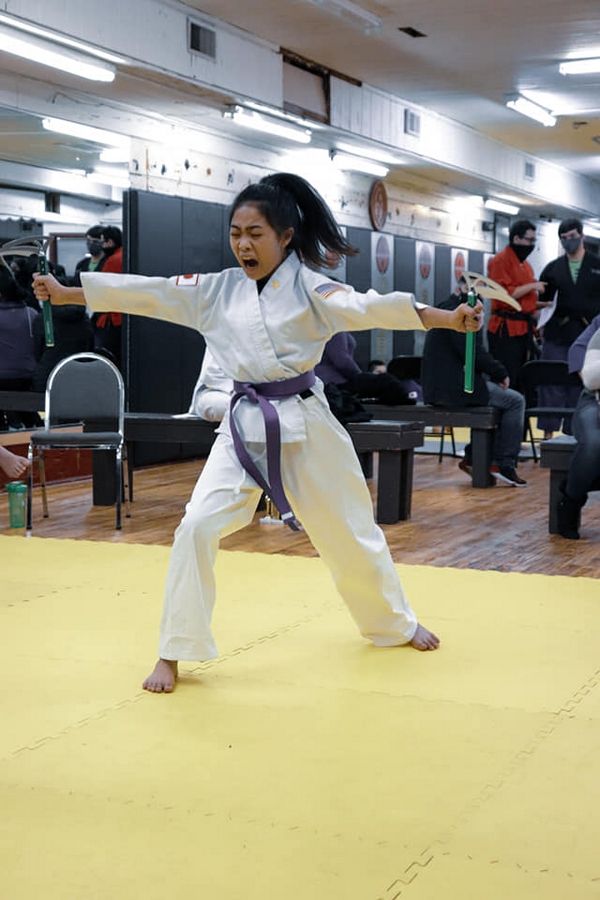 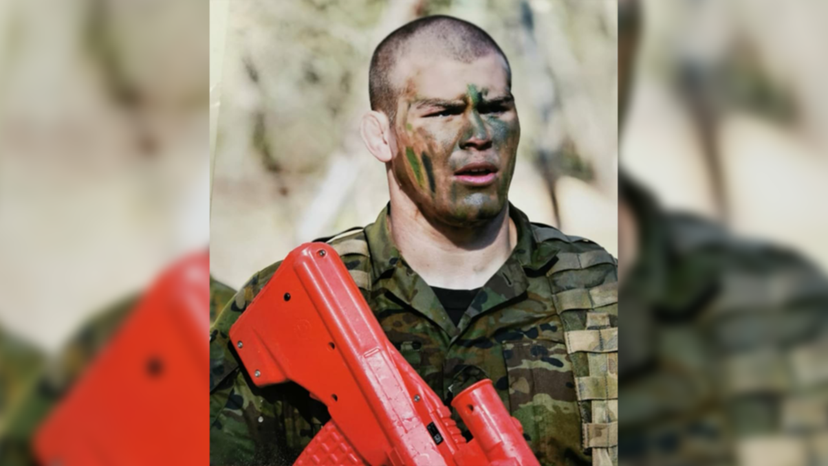 Dr. Bella Bello Bitugu Appointed as Member of the Governing Board of the International Centre of Martial Arts for Youth Development and Engagement 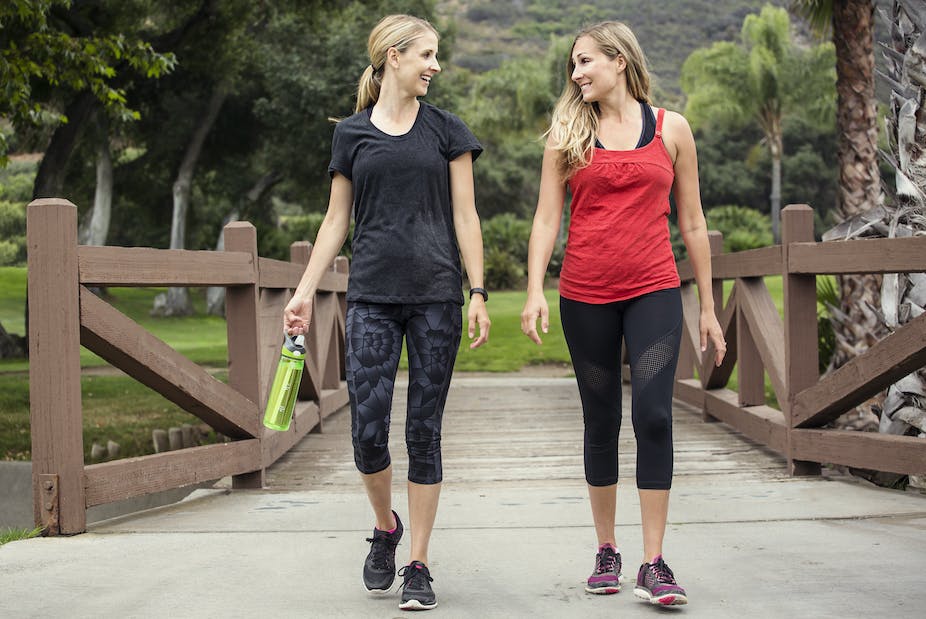 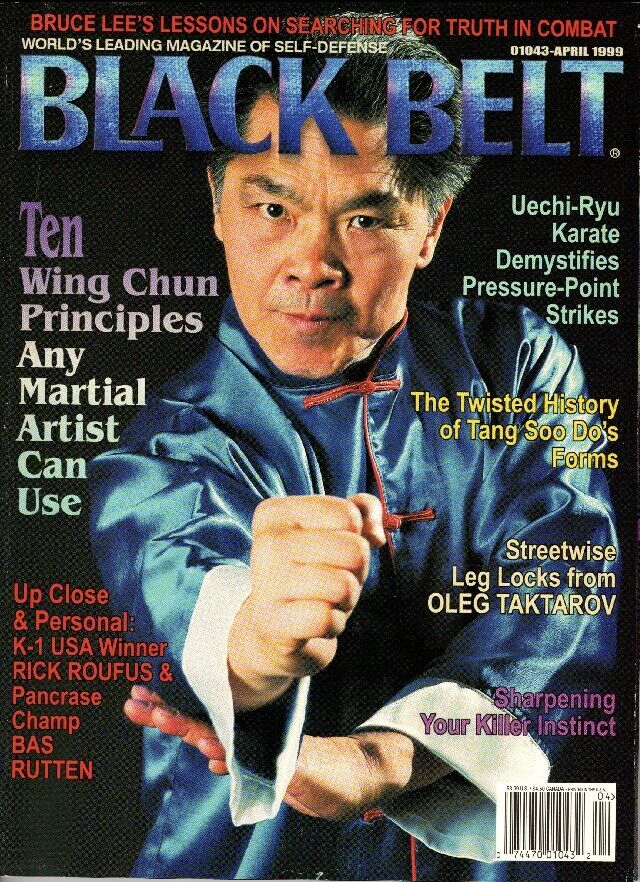 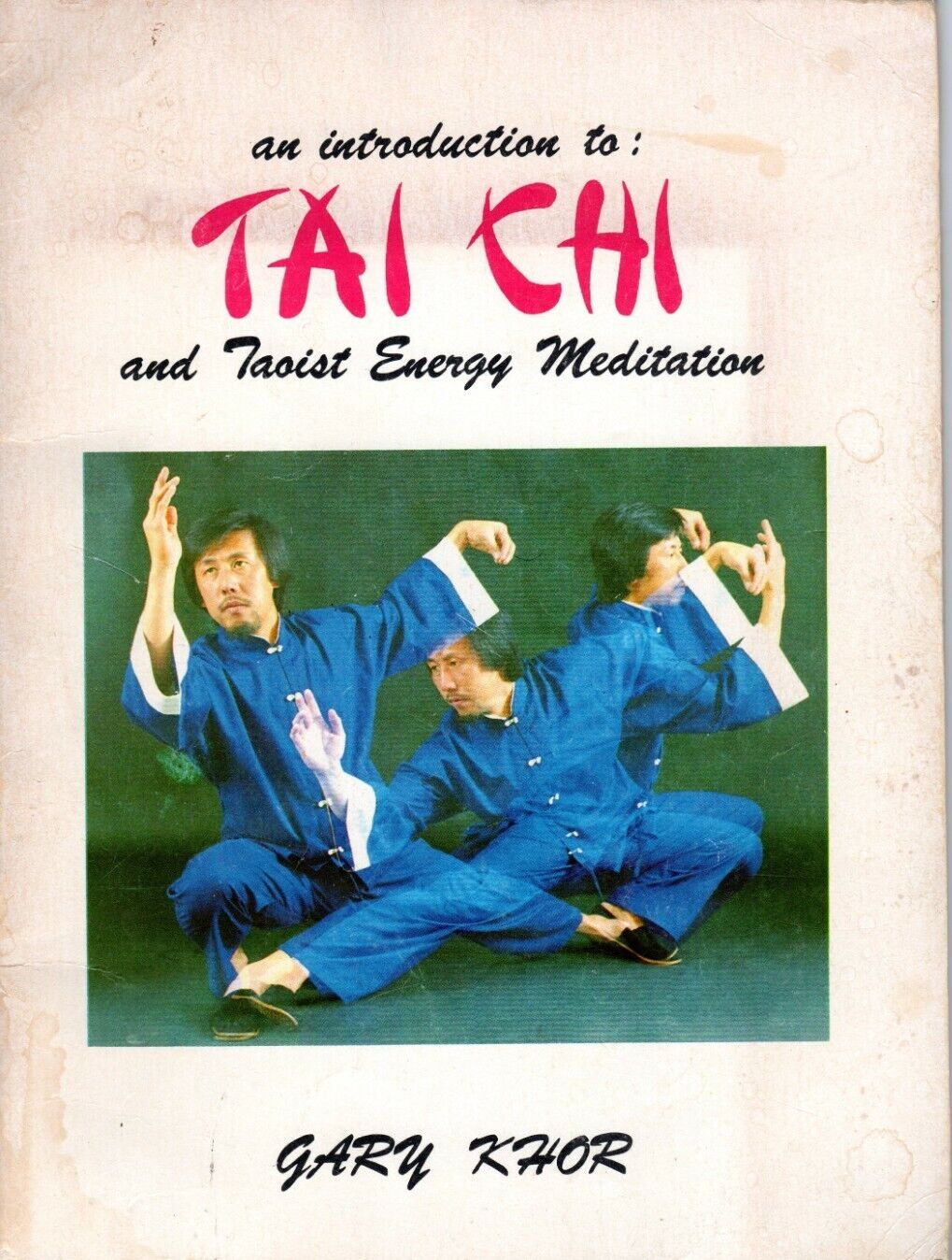 An Introduction to: Tai Chi and Taoist Energy Meditation by Gary Khor $7.75